Britain’s Trees – A Treasury of Traditions, Superstitions, Remedies and Literature

Jo’s new book on Britain’s Trees takes the reader on a fascinating ramble around Britain’s trees, looking at each species in turn and describing some of the rich folklore and traditions connected with them. Around 40 of Britain’s native and introduced trees are featured, ranging from hawthorn to holly, and beech to blackthorn. The text is sprinkled with quotes from literature, revealing how the great poets and authors were inspired by our trees and woodlands. The stories of some of Britain’s significant individual trees, such as the Ankerwycke Yew and the Birnam Oak, are included too.

As well as a fascinating book to dip into, the illustrations mean it also functions as a handy identification guide.

‘This book is a brilliant record of old remedies, folklore and history of wooded places in the UK.’   BBC Wildlife magazine

Hardback, published by The National Trust.

Signed copies available – please add a note if you’d like it personalised.

There are no reviews yet.

Be the first to review “‘Britain’s Trees’” Cancel Reply 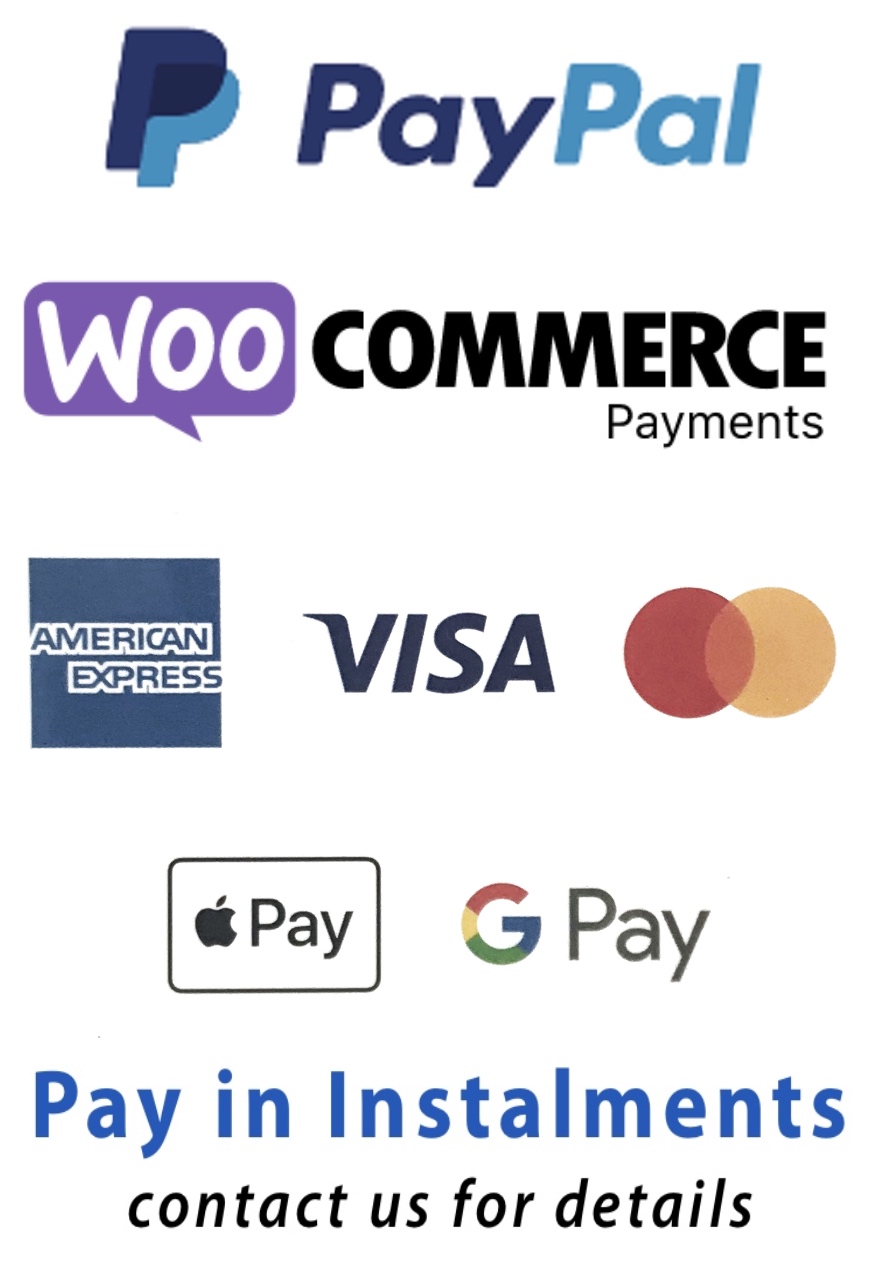